IN DEVELOPMENT
THE SIGNAL
STORY

If you could reset your life, would you do it?

When Professor Hendrix Fergusson conducts an experiment at CERN to prove the existence of parallel universes, he doesn’t know it will throw him and a handful of other people into a different reality.

Christine Nikoller, the first Swiss astronaut to go to the International Station, is about to return to Earth after spending several months in orbit. But upon her return, she is greeted as the heroine of a mission to Mars that never happened in her memory… and she is told that her twelve-year-old daughter is dead. Believing at first to be suffering from insanity, Christine realizes that she is not the only one who remembers another world. And Christine is not at the end of her surprises: she discovers that Switzerland is preparing for a vote in which the stakes are dividing its population: joining the Soviet bloc, which never collapsed in 1991. 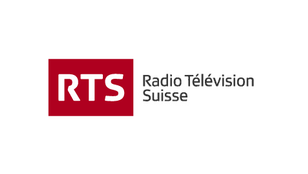 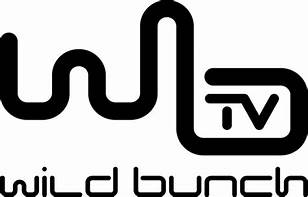