IN DEVELOPMENT
ON THE ROAD OF HOPE
STORY 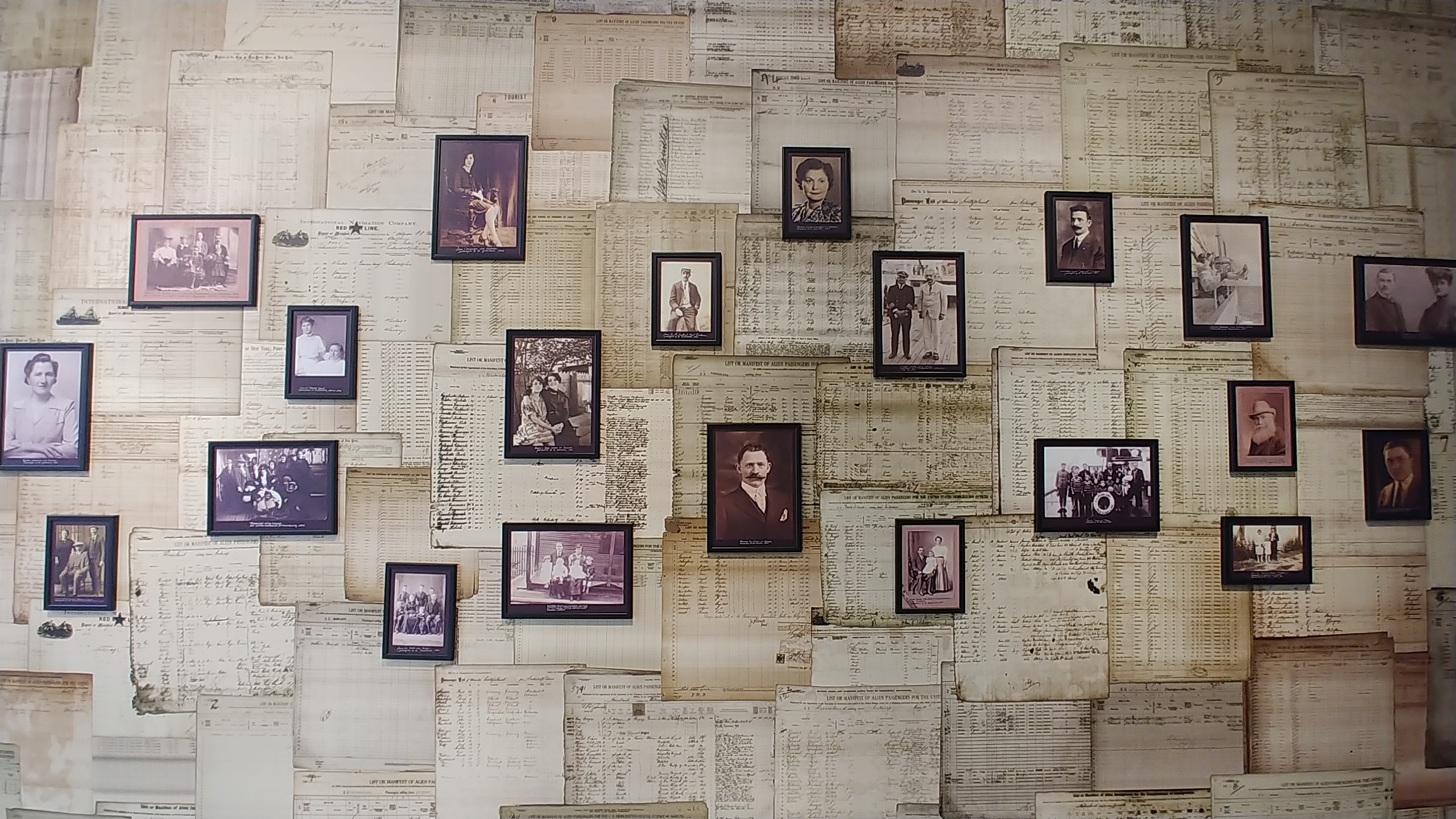 Few found papers that tell a story that remained secret, and the path of my life takes shape, discovering the extraordinary journey lived in 1920 by my father, still a child, and his family, to escape death.

This long and hopeful wandering has something universal about it.
It begins in Ukraine, crosses Europe, stops for a while in Argentina and ends two years later in Australia.

Travelling, a century later, along the tracks of an escape guided by survival and chance, this film tells their odyssey. It allows me to understand my story and why I was born, 30 years later, in France.
Telling this story to as many people as possible is also a way to pay tribute to all the refugees of yesterday and today, who try to save their families and find a land of asylum.