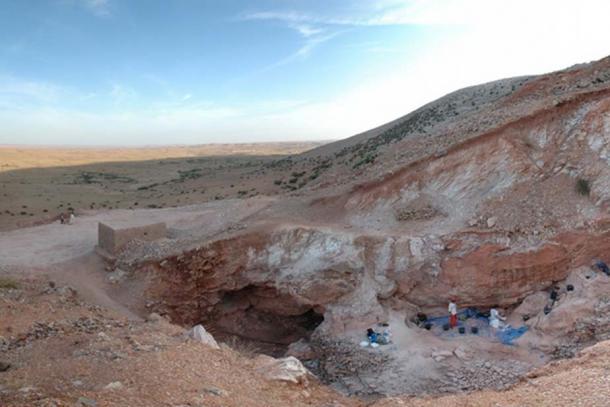 The recent discovery of Irhoud in Morocco has turned the history of “Homo Sapiens” on its head.

On June 8, 2017, an article in the prestigious journal of science, Nature, publishing the research results of an international team led jointly by Abdelouahed Ben’Ncer and Jean- Jacques Hublin spurs a scientific revolution in the history of Homo Sapiens : the dating of human fossils on the Moroccan site of Jebel Irhoud disrupts current theories on when our species first appeared. The fossils of an “archaic” Homo Sapiens were dated thanks to thermoluminescence dating methods (the most reliable existing technique for these time periods) and are estimated to be more than 300,000 years old. Until then, the most ancient fossils of Homo Sapiens found were from the Omo Kibish site in Ethiopia which are 195,000 years old (1967- 2005 Ian McDouglas, Australian National University) and those of Herto, another Ethiopian site, which are 160,000 years old (Tim White, Berkeley, 1997). Scientists thus considered that Homo Sapiens had suddenly appeared in East Africa around 200,000 years ago. “An almost Adamic creation in a sort of sub-saharan garden of Eden” says Jean- Jacques Hublin, smiling. 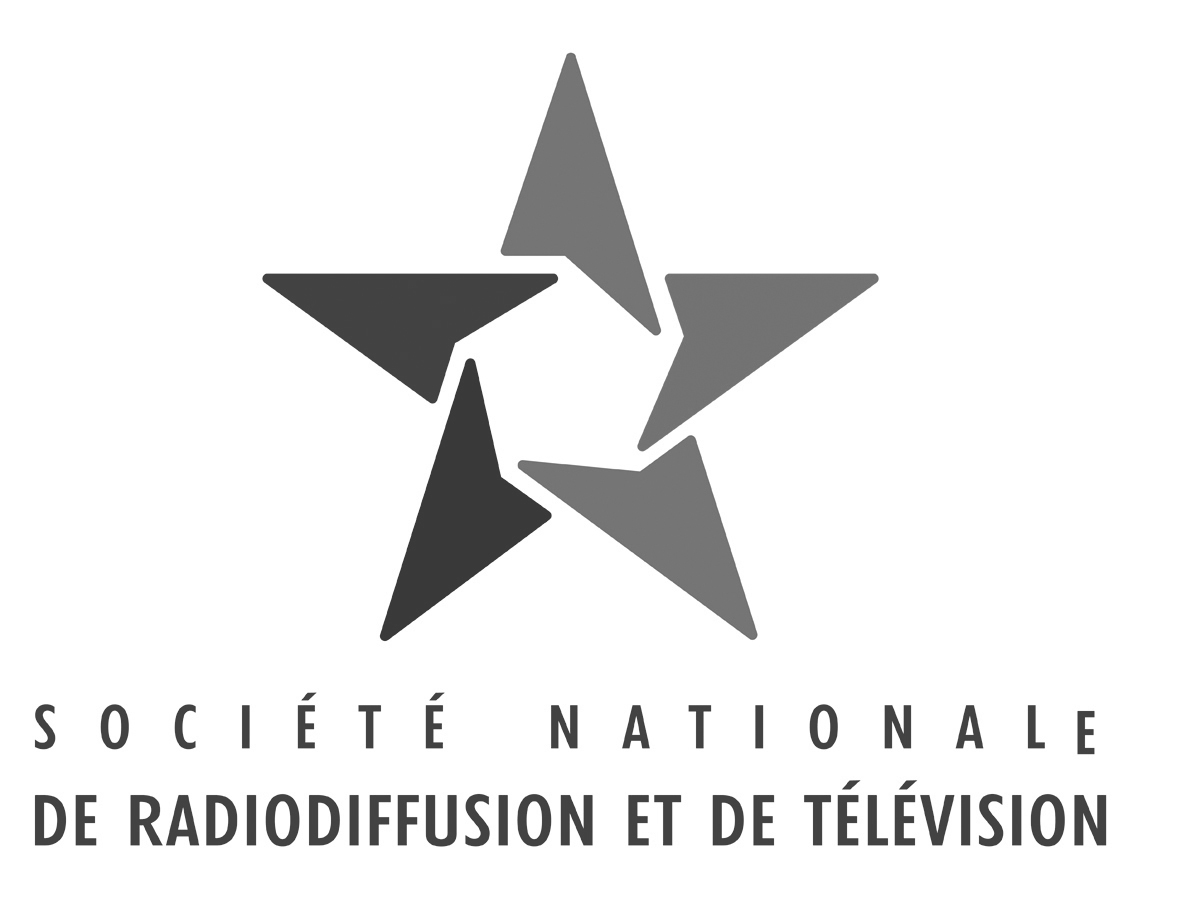