DOCUMENTARY
WELCOME TO THE CLUB
STORY 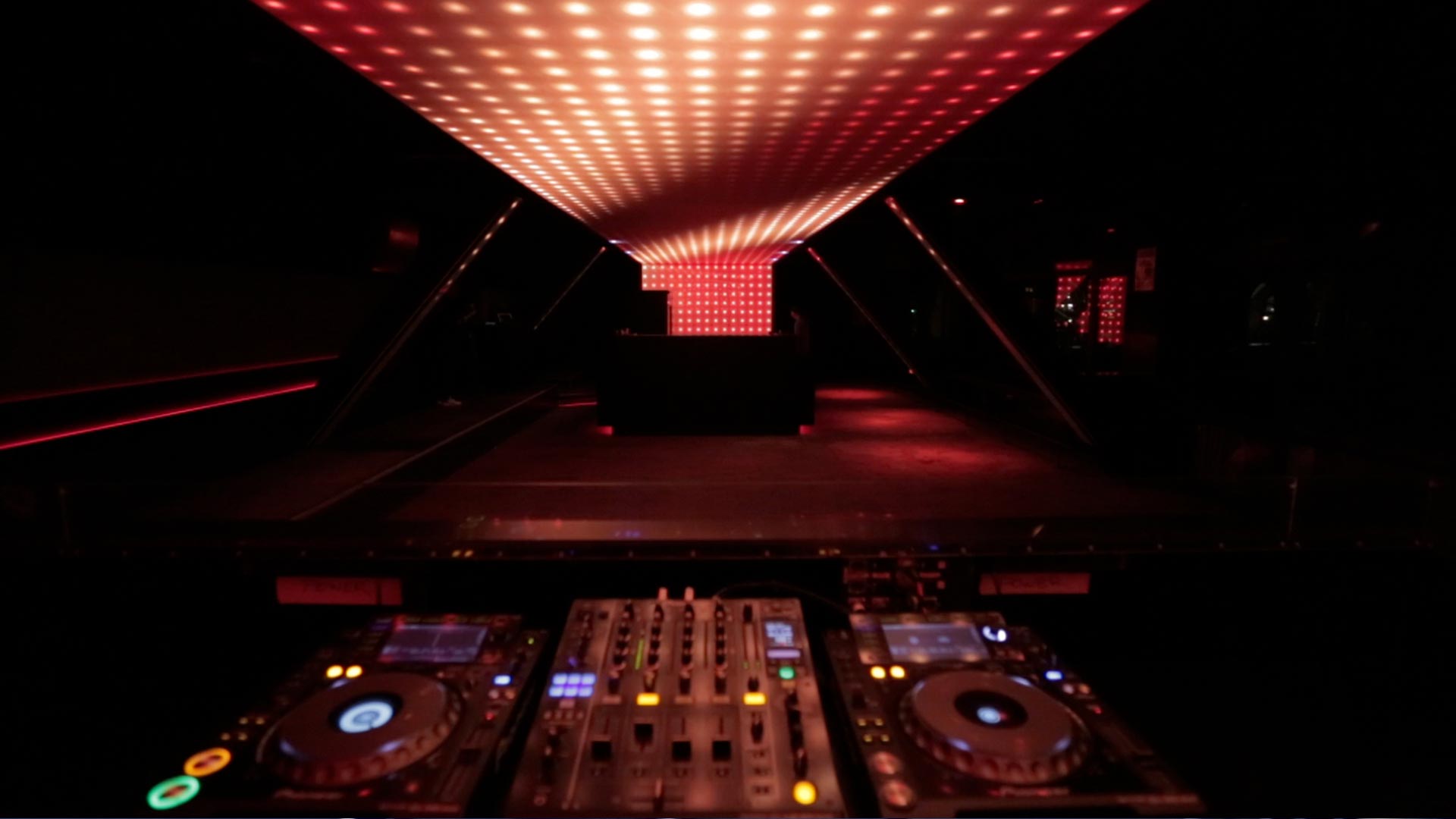 Boom Boom Boom : it’s the sound that makes electronic music to the ears of the laypersons.

Techno celebrated its 25th birthday in 2013. It has become a culture in its own right, ranking among trendy music, and bringing together millions of people worldwide.
Its DJs have become veritable stars. It is a global, worldwide culture, and its creators and fans alike share its common denominators of hedonism, a thirst for freedom, and a sense of suspended time via its musical trances. Thanks to Internet, but also thanks to emblematic festivals, the Techno movement is today undergoing exponential growth. What are the codes and the creative processes of this worldwide culture? Who are the leading players of this global movement? How does this music influence contemporary creation, and increasingly, the economy?