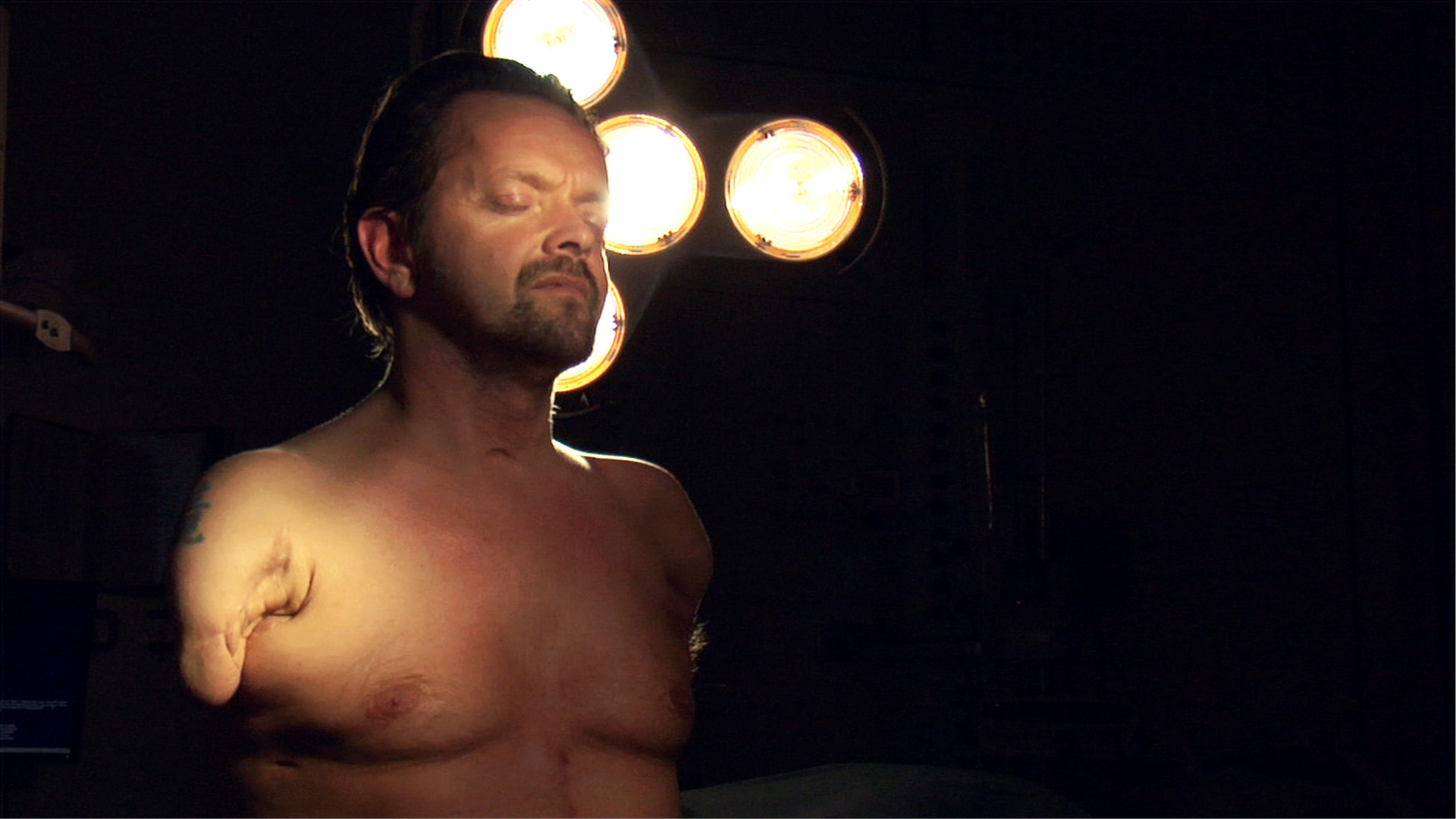 The story of a man who lost his arms and dreams of recovering, having new hands… and whose dream is about to come true.

Iceland, 1998. After a series of unfortunate miscommunication in the command center of the Icelandic Power Company, a 26 years old electrical engineer, Mr. Felix Gretarsson, was sent up a high-voltage mast to repair a power line. When he reached the top of the mast, he was struck with lethal high-voltage of 11.000 volts (A normal household currency is 120-240 volts). His hands burned off in a split second and he fell to the ground, broke his spine and all his ribs disconnected from the spine, due to the high voltage electrical shock. In an instant, he went from being a healthy young man in the prime of life – to being an invalid with charred stumps where his hands were minutes before and multiple broken and dislodged bones as well as severe internal organs damage. He was rushed to the hospital where he was kept in an medically induced coma for more than 90 days. He underwent serial operations to safe his life and what was salvageable of his hand stumps. … Mr. Gretarsson describes this period as a never-ending nightmare with constant hallucinations – all the while he is trying to will himself to consciousness.

When Mr. Gretarsson finally wakes up, three months after the accident, and realizes only his hands are missing from his body he is so happy that the rest of his body is there that he cries with relief.