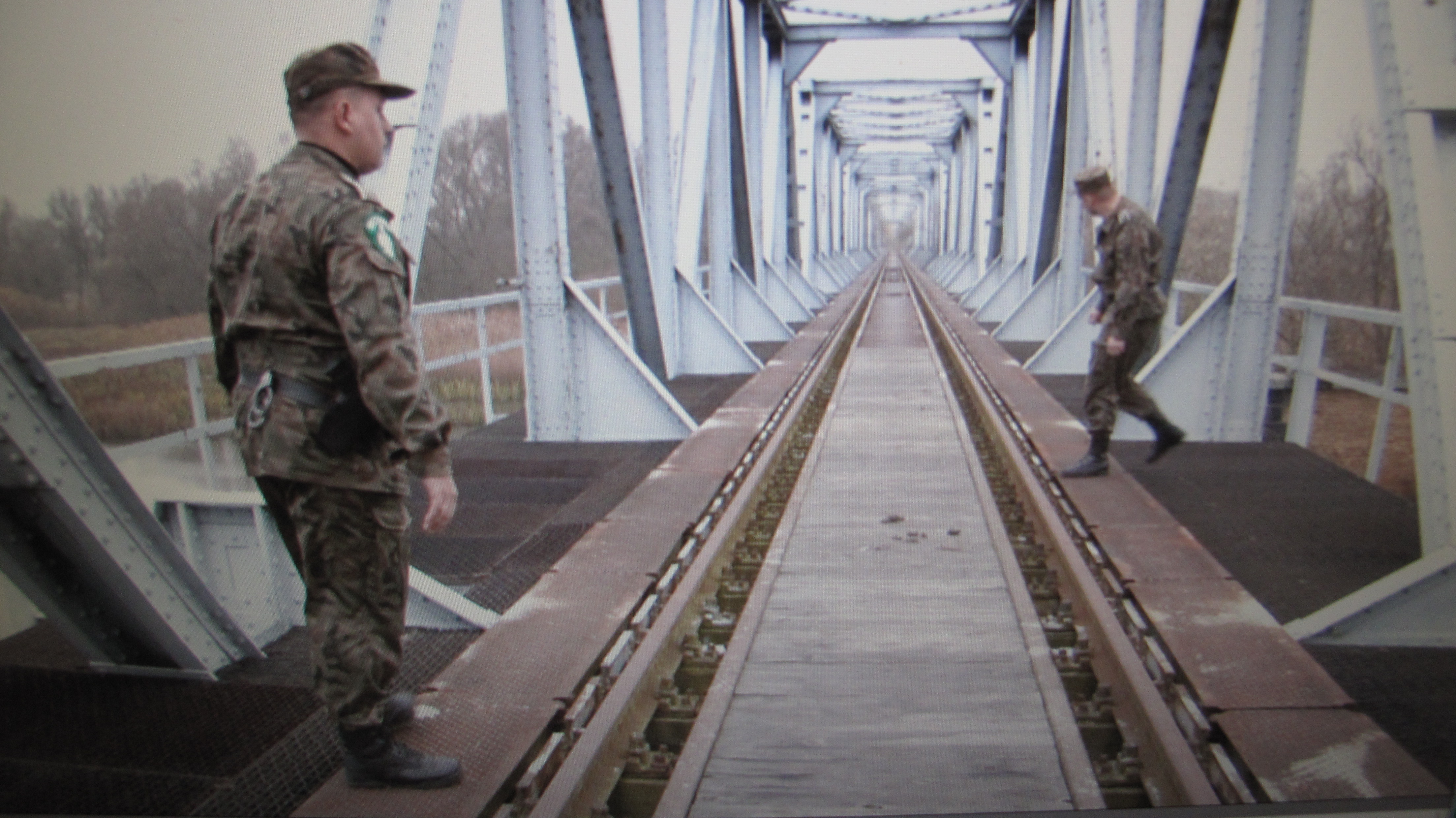 In the spring of 1945, 400,000 German soldiers and 305,000 Soviet soldiers died during the Battle of the Oder. On the old front line, 100 kilometres from Berlin, a country takes root mixing victorious armies, defeated people, fleeing Nazis and looters of all origins… It is still called the Wild West, on the border of Poland and Germany. Protagonists from a film noir universe tell the story. Sometimes even at night just before the forests… They are taxi drivers, Russian truckdrivers, Polish cigarette sellers, prostitutes, boys at the borders of adulthood, and border guards. 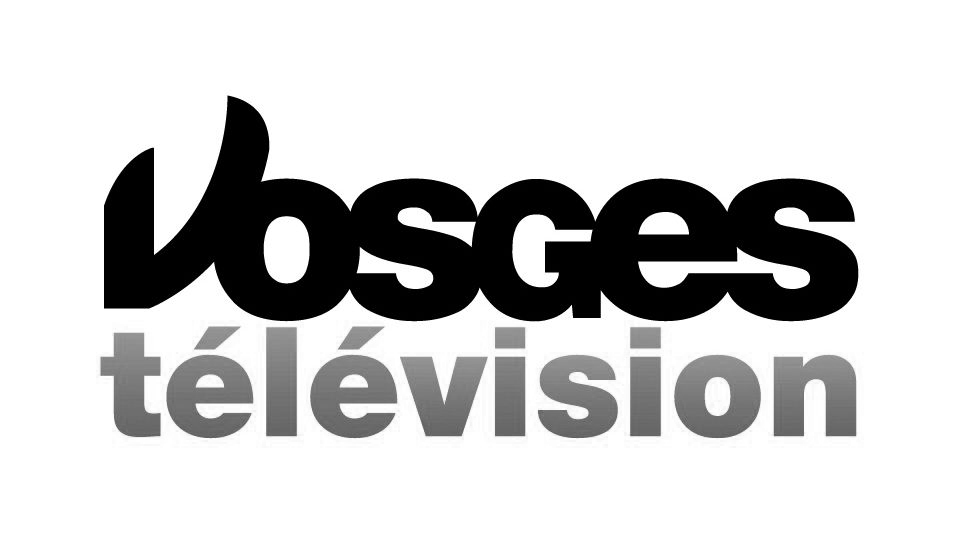