DOCUMENTARY
LIFE AHEAD OF US 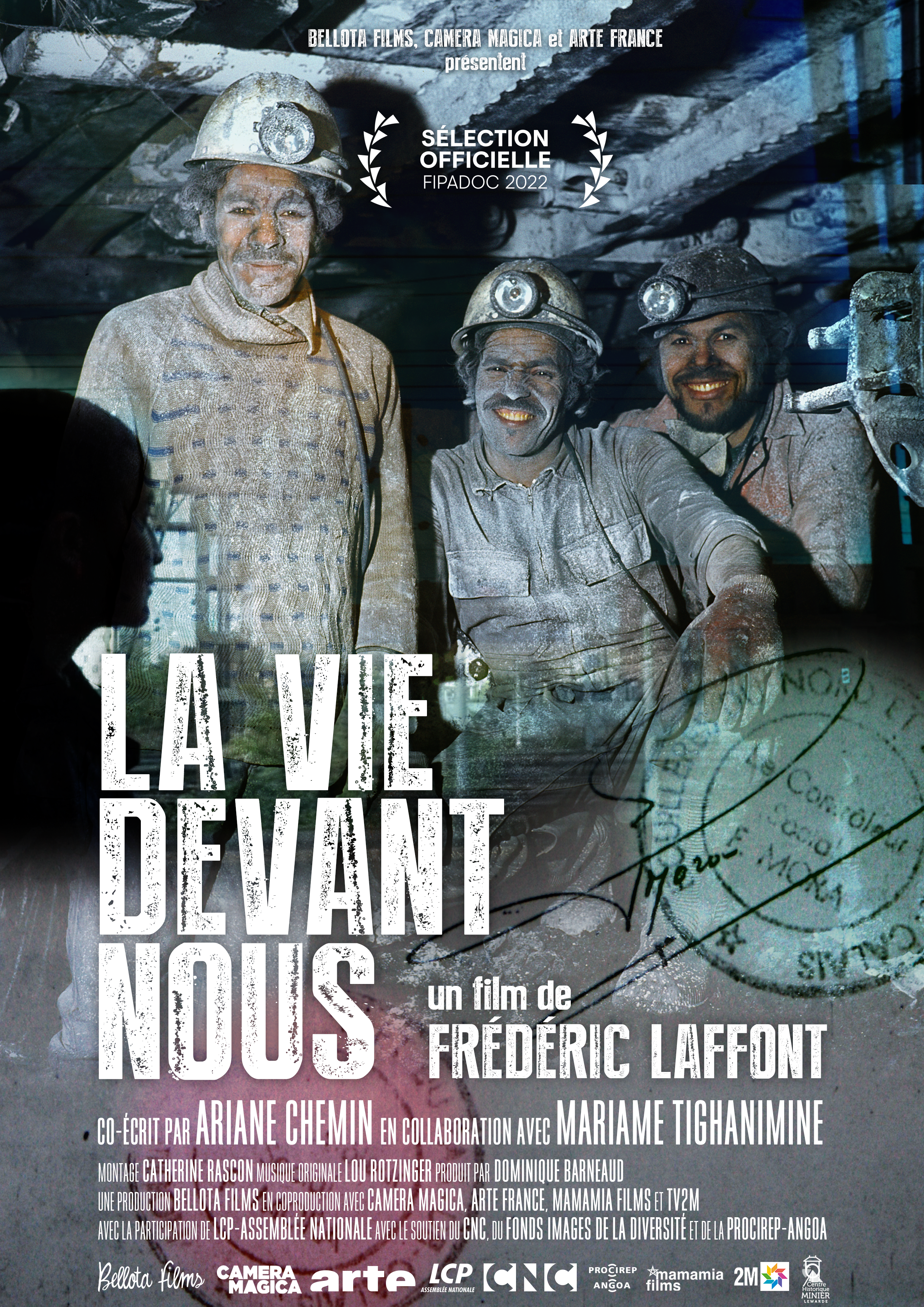 In the 1960s and 1970s, Félix Mora criss-crossed southern Morocco in search of muscles to close down the mines in France at low cost. The Kingdom's town criers announced his arrival to cohorts of candidates for exile. A green stamp on the bare torsos: France, a red stamp: the village and shame. Mora would have recruited more than 80,000 miners and sent them to the North (of France) and Lorraine.

After the mines closed, the "Moras" experienced the assembly lines of the car industry and became witnesses of the transformation of labour. They are the workers of the end of an industrial France that provided jobs, the end of a world. There is no nostalgia for these often cheerful retirees who are well aware of their fate. The miners of yesterday have children and grandchildren. They gave birth to more than 600,000 French people. It is a little-known history of France and of its children. It is also a history of immigration.

LIFE AHEAD OF US is a film in the present. An antidote to the identity poisons of our time. An invitation to nuance through a story where the world of work, memory, exploitation, dignity and accomplished dreams are mixed... Crossing the Mediterranean, yesterday and today, a mythological song.