DOCUMENTARY
TAINTED BLOOD : THE OTHER SCANDAL 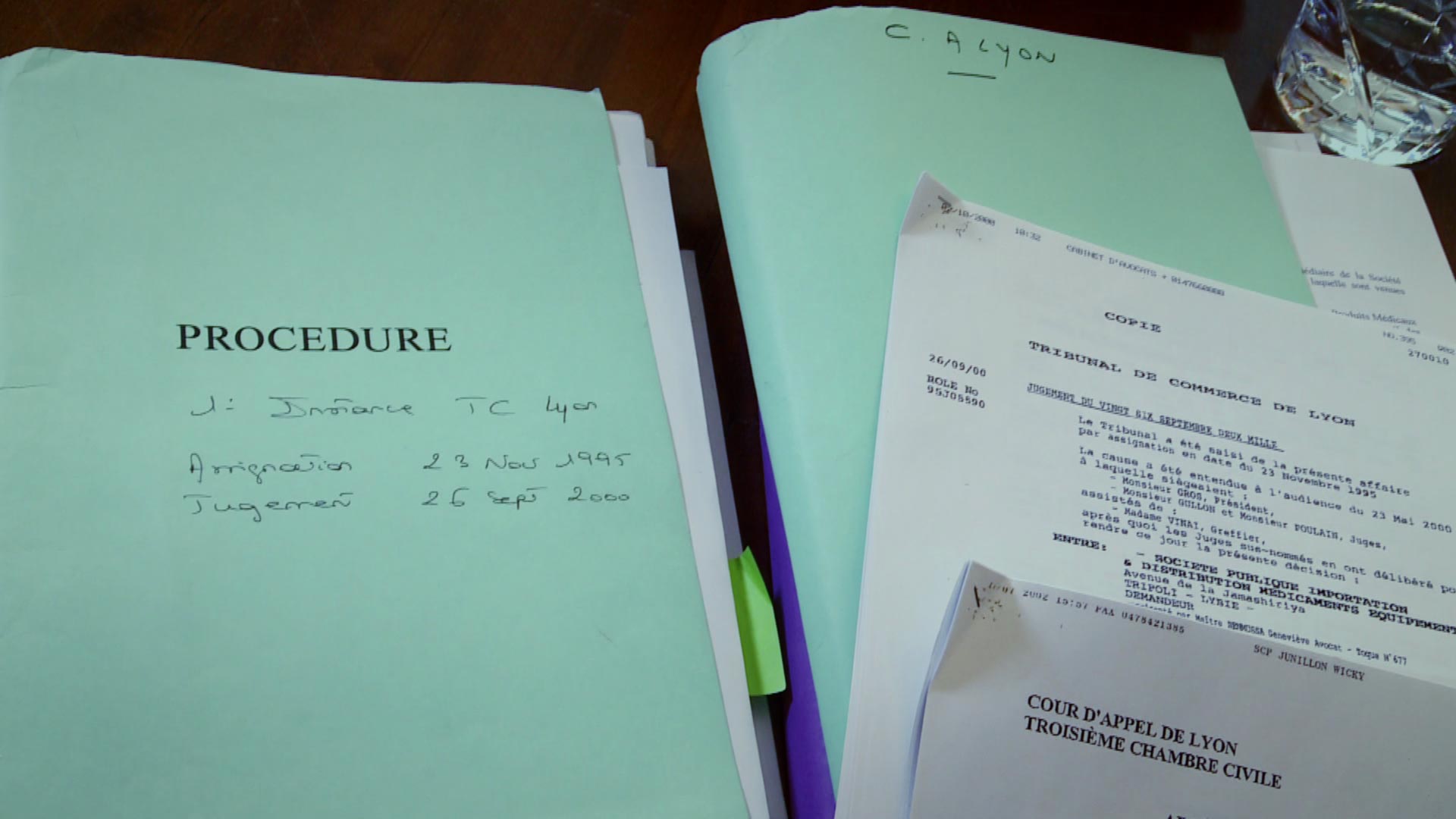 Thanks to the « arab spring », some forgotten cases are resurfacing...

One of the most tragic health and political cases, because of hundreds of dead people including a majority of hemophiliac children, is the scandal of contaminated blood (i.e. not warmed). At the end of 1985 and in the beginning of 1986, the French Institut Mérieux has sold out its stock of this dangerous blood to several countries, against the law.
In France, the necessity of warming up blood products to avoid HIV was well known since July 1985, and mandatory in October.

Arabic countries are the most concerned by this scandal, but some Europeans countries, Portugal and Greece, have also been part of this deadly « clearance sale ».
Nowadays, new proceedings are beginning in Tunisia, Libya and Iraq, to claim for justice against the Institut Mérieux (which became Sanofi Pasteur in December 31, 2004). The company represents almost 30% of the worldwide vaccine market, and made around 3,808 billions euros of sales in 2010. This company is the only French empowered company to sell blood products abroad. This authorization is delivered by the French administration, questioning the responsibility of the government itself?