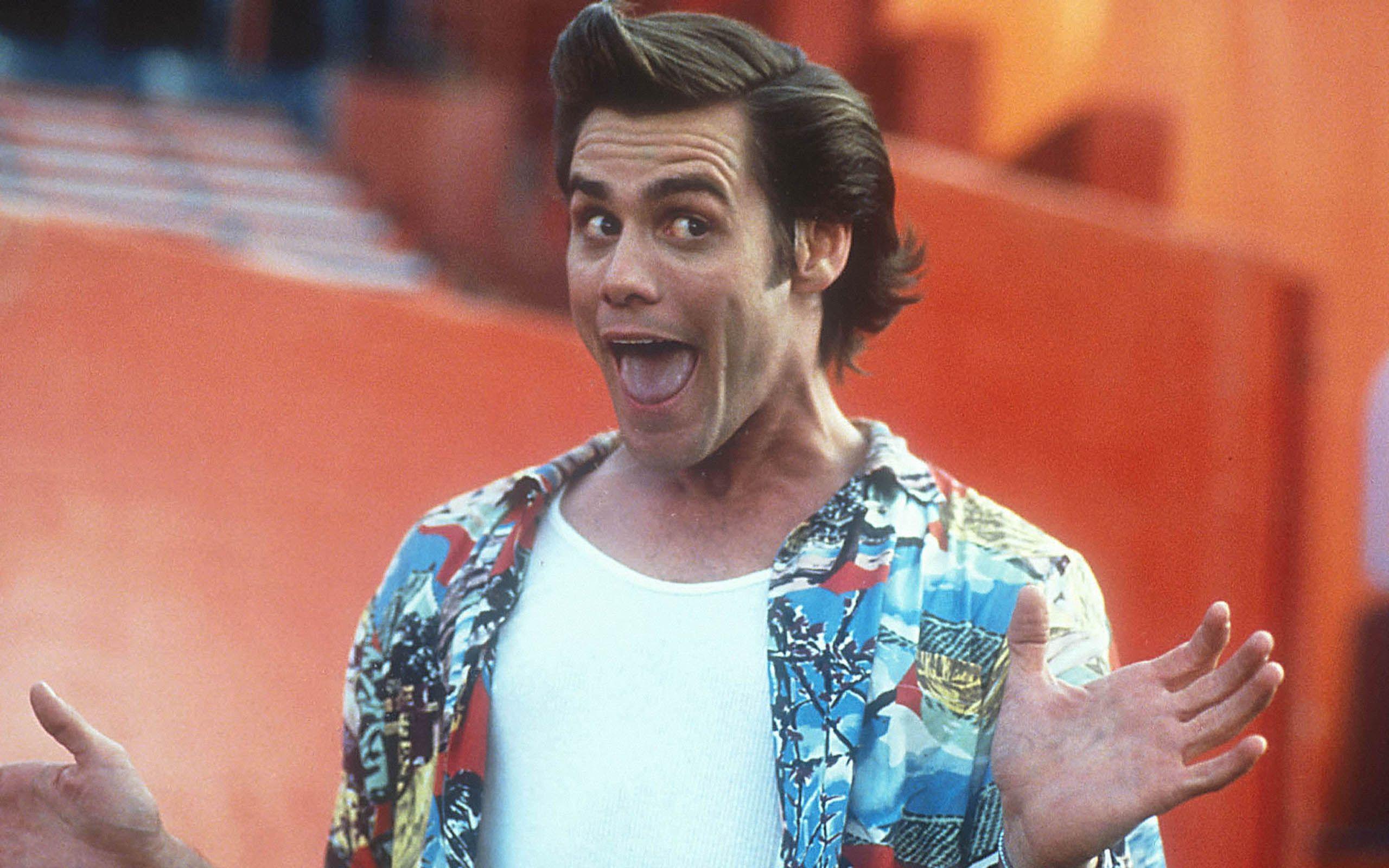 Dumb and Dumber, The Mask, Me, Myself and Irene, Ace Ventura… Jim Carrey ruled the 1990s with an unconstrained and subversive style. A mutant body through a digital revolution from which the last golden age of the cartoon resurfaces, he was the grimacing face of the Clinton years, the link between Charlie Chaplin and Roger Rabbit, the last explosion of laughter before the depression of 9/11 and the takeover of the Disney-Marvel franchises on the Hollywood imagery. At a time when Donald Trump, his intimate enemy, has stolen his role as a toon, what room can Jim Carrey still find on screens where comedy is declining? More than a doc for moviegoers, this film is a vibrant plea for an era that was an outrageous premonition of today’s world.

Adapted from the book of the same name by Adrien Dénouette, Jim Carrey, Unmasked America tells the story of a transgressive actor, a pirate who came to crack America’s too perfect mask to reveal its most infantile and moronic face, right in the heart of the Hollywood system. 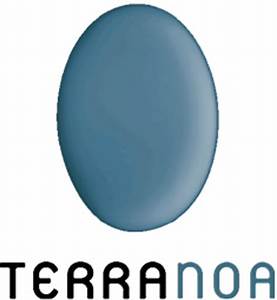