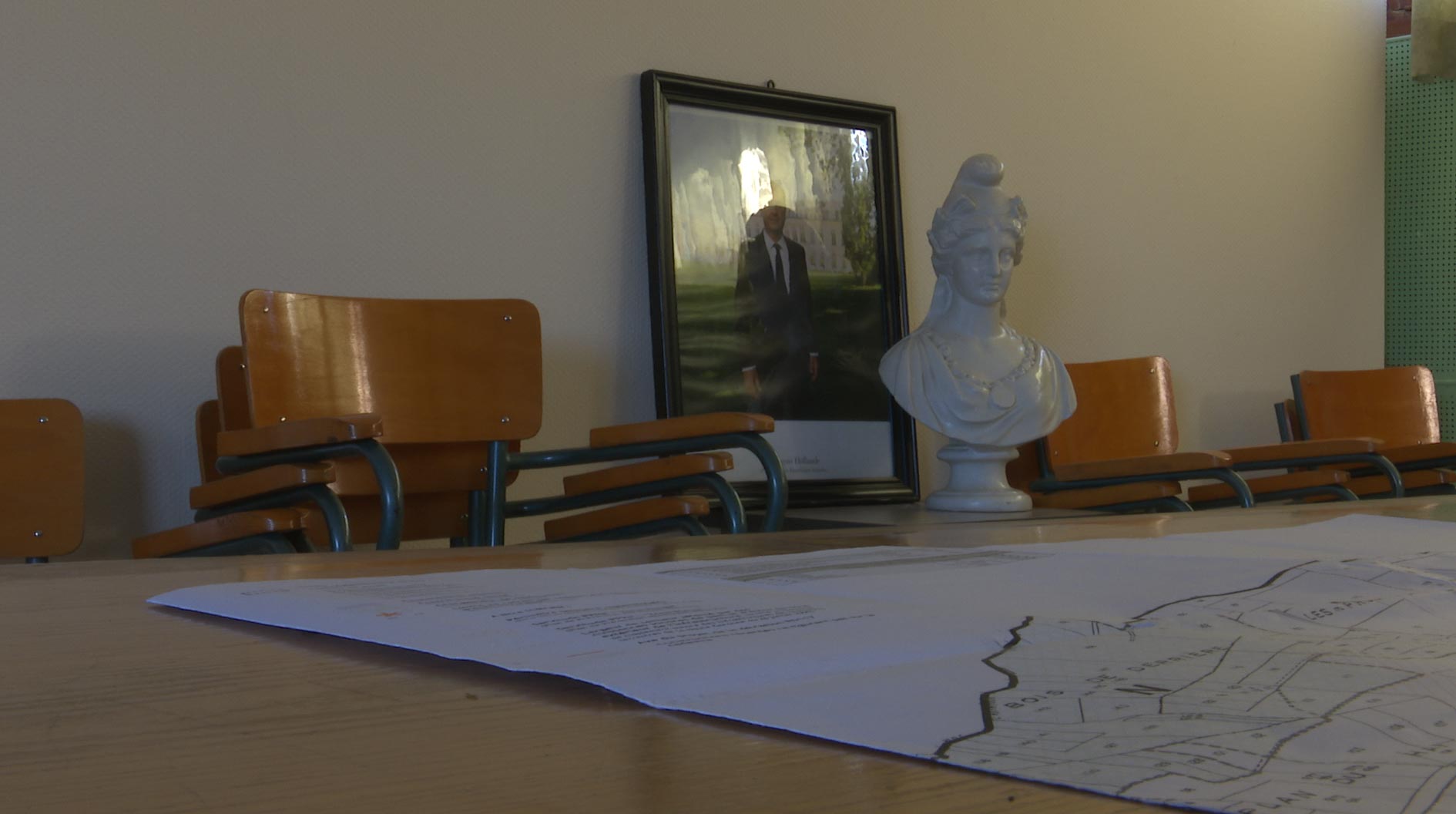 I live in Castagnède, a village of less than 200 inhabitants located in the south-west of France, at the foot of the Pyrenees. The countryside around me is rather poor, sore by the agricultural and industrial changes of the last fifty years. In my village, there is no more economic life: cafes and shops have closed, there are only three herds left and the national road that now allows to go to work elsewhere.
I spent a year with the elected representatives of my village, I lived with them small and large earthquakes: the school threatening to close for lack of children, the complex legal and administrative reforms to apprehend but also the Front National vote that takes root.
In Castagnede, I discovered a community where citizen energy is more alive than in most metropolises but where political disenchantment is growing.