DOCUMENTARY
OUT OF THE LAW 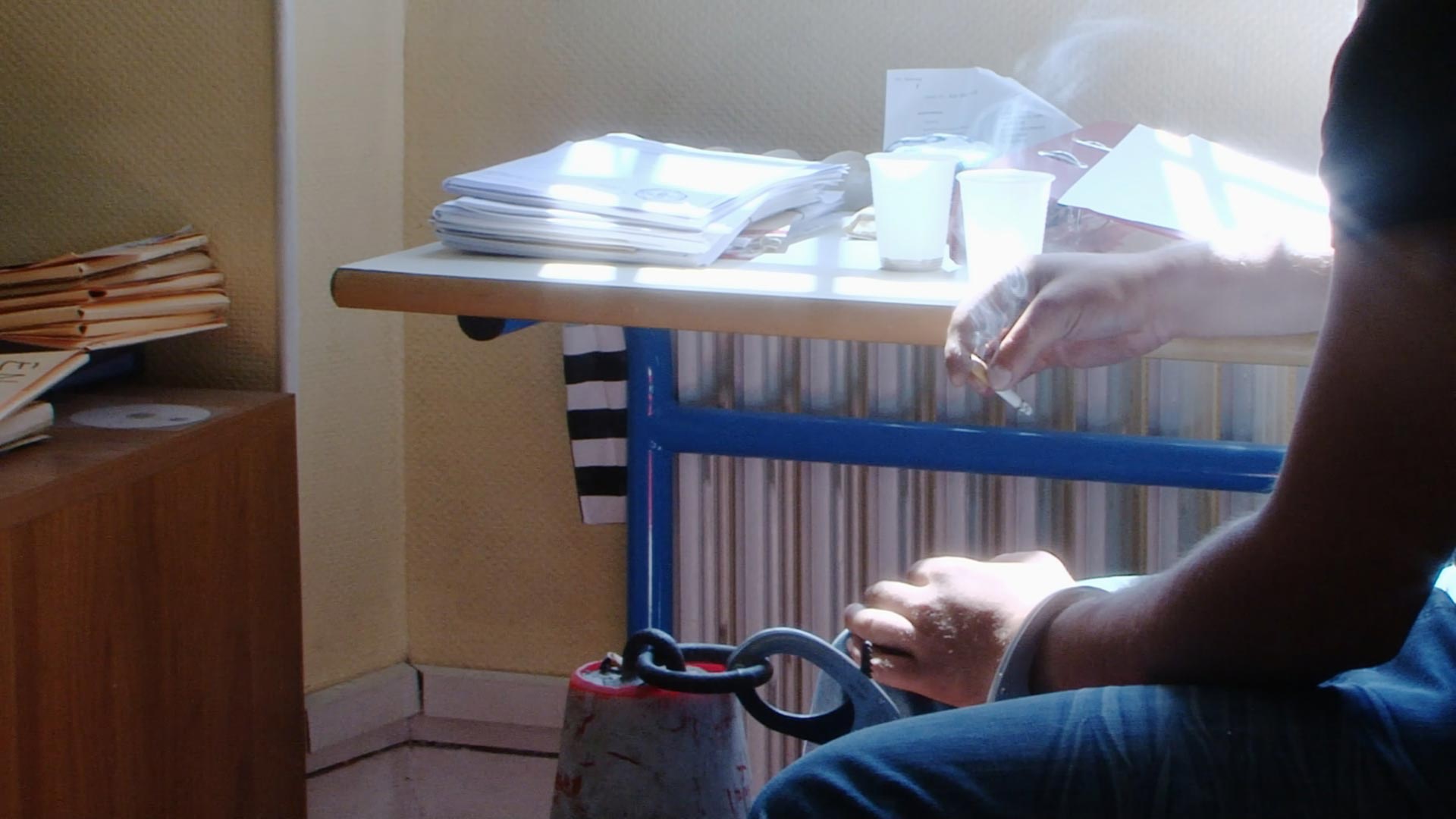 What’s the prison for?

This documentary trilogy follows the complete journey of 6 protagonists implicated by the courts, from their arrest to the end of their sentence. Alongside them throughout the judicial proceedings, in the places of police, justice and detention, the film offers a singular experience that confronts the viewer with the concrete realities of the public service of justice, without angelism or dogmatism. Is the cycle “Enter, Stay and Then Come Back to Prison” irremediable?

Burglary, theft from the trailer, irregular stay or attempted rape… Our protagonists are arrested in flagrante delicto or following an investigation. Some deny, while others acknowledge the facts. Now they have to explain themselves to police and magistrates, who will decide on the reasons or the “necessity” of making them ENTER IN PRISON, beyond reasonable doubts.

Attempted homicide, burglary, sexual assault or escape… The right punishment is the one accepted by the condemned. But when detention is indefinitely provisional or its duration is questioned in appelal courts, the question of STAY IN PRISON confines itself to the bottomless pit. The memory of the acts committed becomes more and more distant and therefore, the risk for everyone, is finally to adapt too well to the prison.

Burglary, sexual assault, assault or drunken driving… Any person sentenced to prison necessarily ends up coming out one day. A key issue is focused on the person: how can we not COME BACK IN PRISON?