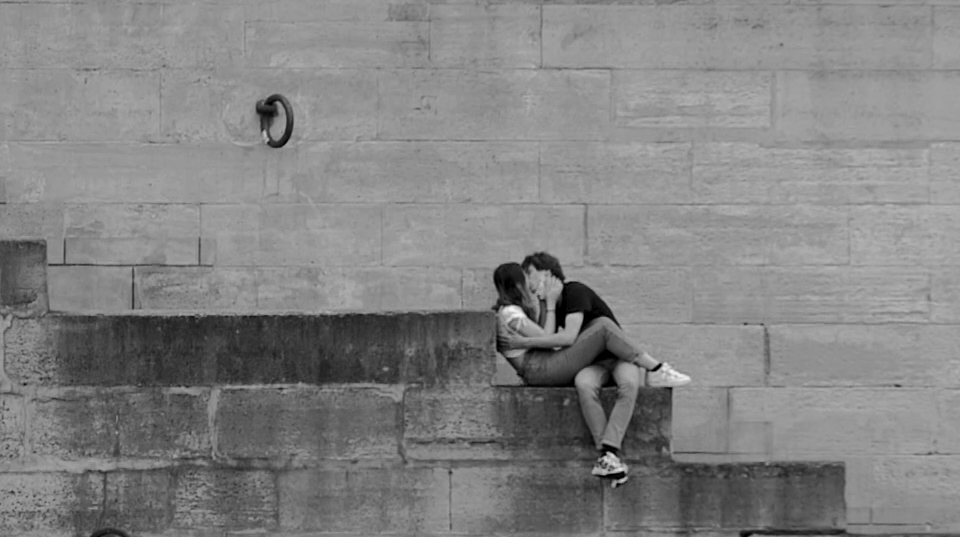 Rêve d'après is a reference to Chris Marker and Pierre Lhomme's Joli Mai, an emblematic film that has become a figure of style showing Parisians in their daily lives and composing a striking political, social and cultural portrait of France in 1962.

Sixty years later, Vanya Chokrollahi and Romain Rampillon propose, in a similar approach, a filmed portrait of Paris today, as a world-city that is not frozen in time, but always in motion. Without dodging the serious questions and crises of our time, the film claims a poetry and a certain lightness, leaving a place for the hope that is reborn in a resilient and eternal Paris.